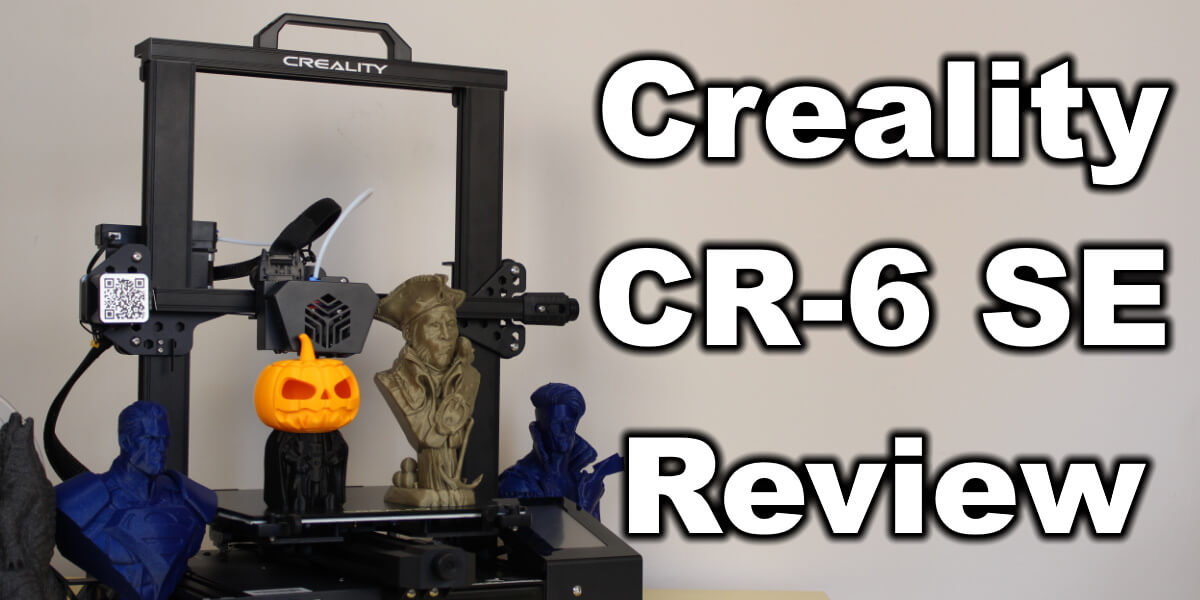 The Creality CR-6 SE printer has been launched on Kickstarter and in my opinion, this is the Ender 3 evolution everybody was expecting from Creality (instead of the Ender 3 V2). I’m not really a fan of the way they launched this printer trough Kickstarter (even though it...

The Sidewinder X1 Auto Bed Leveling Mod came to live because not everybody wants to spend over 35$ for an Original BLTouch sensor, I thought it would be nice to see if I can use the stock inductive sensor. And after testing it, I can safely say it’s...

This website uses cookies to ensure you get the best experience. By choosing I Accept, you consent to the use of our cookies Learn More
I Accept